In observation of Independence Day, NMS Labs Administrative Offices will be closed on Monday, July 4, 2022. Please note courier services may be closed and will not be delivering packages. To preserve the integrity of submitted samples, please do not send specimens on Friday or Saturday for Monday delivery.

Contact NMS Labs Client Support with any questions at clinical@nmslabs.com or 866.522.2206.

What is Neonatal Abstinence Syndrome

Everything a mother ingests, from food, to beverages and/or medications is consumed by the unborn baby through the mother’s bloodstream, with the placenta filtering these substances before they are passed to the fetus from the umbilical cord. If a baby is subject to harmful substances, such as drugs or alcohol, the baby becomes used to receiving these substances, and after birth the child may exhibit symptoms of withdrawal called Neonatal Abstinence Syndrome (NAS). Withdrawal symptoms can present immediately after birth in a variety of different ways, including, but not limited to:

An estimated 15% of infants are affected by prenatal alcohol or illicit drug exposure. Alarmingly, these numbers do not demonstrate signs of reversing course. Moreover, beyond mere exposure, child welfare cases also continue to rise where alcohol or drugs are a contributing factor.

For example, in the US approximately 700,000 children were negatively impacted by the prevalence of parental alcohol or other drug use reported as a contributing factor for the court-ordered removal of these children from dangerous at-risk home environments. At the start of the millennium the portion of these cases in which at-risk children were placed in out-of-home care due to drugs or alcohol was about 20% (1 in 5) but by 2017 this metric had risen to 37.7% (more than 1 in 3).

It is critical to test newborns when maternal drug and alcohol use is suspected especially if the infant exhibits signs of distress. Only after accurate identification of potentially harmful substances can treatment and recovery options begin. 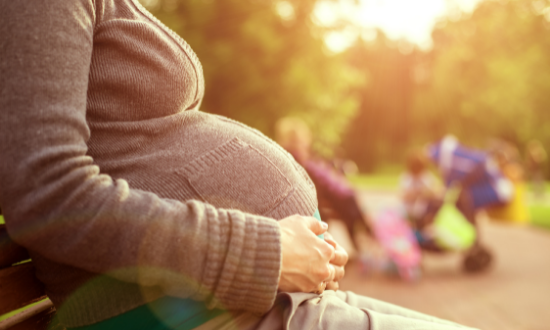 Effects of Drugs and Alcohol In-Utero

Unfortunately, when fetal alcohol syndrome (FAS) and exposure to other substances are accounted for, up to 150 infants in every 1,000 births (about 15%) are estimated to be affected by prenatal alcohol or illicit drug exposure.

Either condition places the child at risk for birth defects, mental impairment, withdrawal symptoms after birth, and numerous future health and developmental problems. Depending on the substance, a child could suffer from impaired motor skills or seizures; difficulties with movement, breathing, eating, hearing, or vision; impaired fetal and childhood growth; brain damage; learning and behavior problems including attention-deficit/hyperactivity disorder (ADHD) and autism (ASD); dysmorphic facial features; and other fetal alcohol spectrum disorders (FASD) including mental health problems. Some of these effects may not be revealed immediately after birth but later in childhood development.

Independent, objective testing is the only way to confirm the effects of withdrawal after in utero exposure to opioids and other substances of abuse. Such testing will assist clinicians in making informed decisions related to neonatal care as well as have evidence-based information for social welfare purposes.

Fast, efficient, and accurate confirmations by NMS Labs regarding the precise substance to which the child was exposed is essential to: 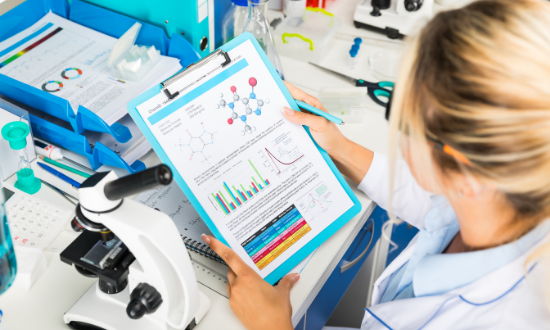 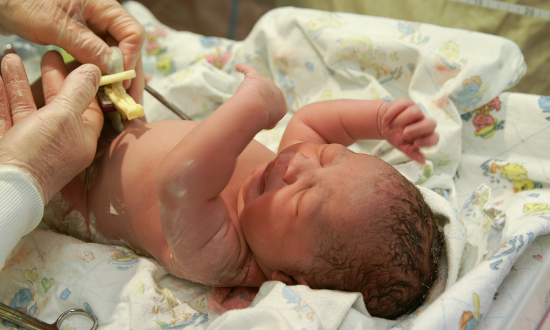 The most comprehensive umbilical cord panel 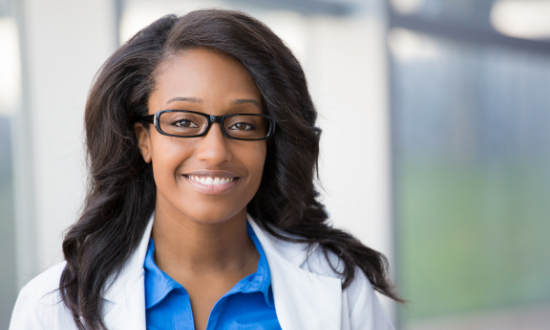 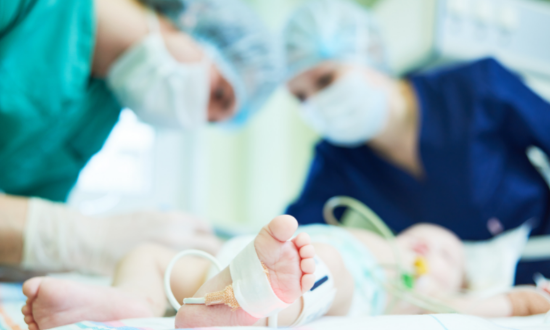 When You Need to Know™ Trust NMS Labs 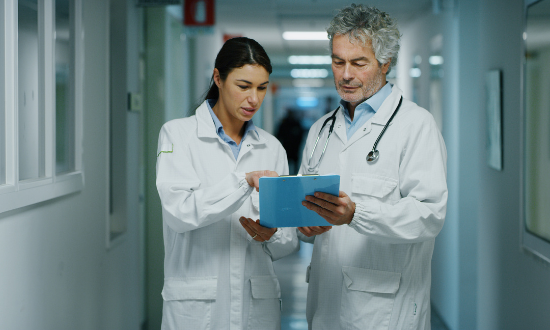 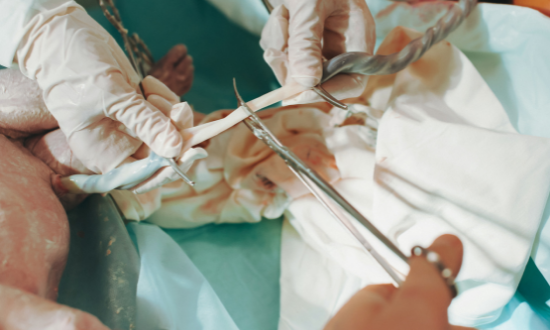